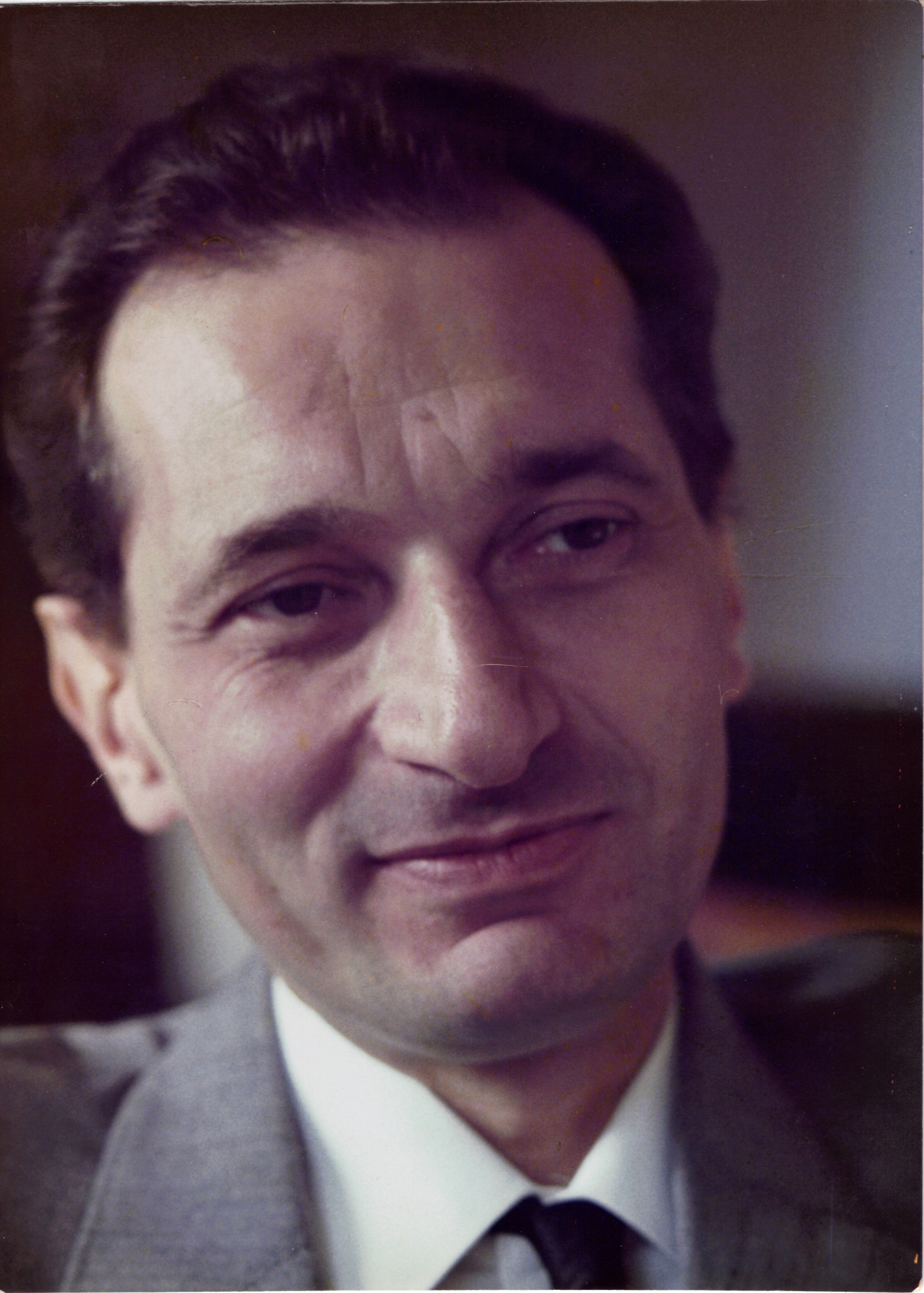 The presentation which follows reflects some details of the evocation “The Great Professor Liviu Solomon” – evocation included in the Chapter written by Liviu Dinu, in the Book “Pages from the History of Romanian Mathematics”, published in 2018 by the Romanian Academy Publishing House (Vol. 11 of the Series „Romanian Civilisation”).

Liviu Solomon graduated from the Faculty of Mathematics, University of Bucharest in 1948; he completed the four-year program in three years. He was then part of the Algebra department, as assistant professor to Professor Dan Barbilian. However, after two years (1948-1949 and 1949-1950), during which Professor Barbilian was predicting for him a successful career as an Algebrist, Liviu Solomon accepted (true to his big secret love for Mechanics) a PhD scholarship in Applied Mathematics (Elasticity Theory) at the Moscow Lomonosov University.

PhD in Moscow, 1950-1953, under advisorship of the reputed scientist in Applied Mathematics and Mechanics Iurii Nikolaevich Rabotnov (the name of Iurii Nikolaevich Rabotnov is mentioned in a historic list of the greatest 20 Mechanics scientists of the Russian Academy; the list opens with the name of Leonhard Euler). While preparing his PhD, Liviu Solomon worked at the Institute of Mechanics of the USSR Academy of Sciences.

Associate Professor at the Department of Elasticity, Faculty of Mathematics, University of Bucharest, 1953 – 1971.

He taught courses in Elasticity and Mechanics of Deformable Mediums.

The preface to Elasticité Linéaire (preface signed by Professor Paul Germain of the French Academy of Sciences) states: “Professor SOLOMON offers us a treatise. • We must admit that the once classical genre of the “treatise” (intended to combine knowledge gained on a fairly broad subject) is somewhat neglected today, and this for the very obvious reason that it is difficult to capture today in a single work a theory or a rather broad and evolving discipline. • The author chose to omit certain chapters of the Linear context in order to focus on the Plane Problem, the Anti-Plane Problem, the Three-Dimensional Problem (with representations of solutions), the Elastic Sphere Problem, the Elastic Semi-Space Problem, and the Elastic Contact Problem. In these directions the author brings extremely substantial and complete developments, which reflect very recent results from the literature. • This book shows a considerable effort to supplement the scientific quality with the presence of the useful. Therefore, not only the specialist in the field will benefit by studying this tome, but also the student or the engineer. This book is   indispensable for those who want to get started in the field, for those who are looking for clarifications through a complementary approach, or for those who are interested in the mathematics of the models presented. “

This page is protected by Creative Commons Attribution : you may copy and reuse the content, provided you quote the source: liviusolomon.com. Thank you.